When I talk about how people see Deity with my children, I use the metaphor of a box. Some people have a single, gigantic box. Others have many boxes of a variety of sizes and colors and materials. Some have a single, very small box. Others have a box that is the size and shape of the Earth, or of the Universe, or of themselves. And some people don’t have any boxes at all. And many of all of these peoples think that their box is the only way that a box should be, that it is the best box and all other boxes are wrong. Some of them might even go so far as to say that other boxes are a sign that a person is stupid or dangerous or evil.

I’ve used this allegory over the years to explain to them everything from monotheism to polytheism to atheism, to why there are different religions, to why people of one religion can be mean to people of other religions. But I never really realized how much they really *got it* until the last time we had one of these conversations when my son (somewhat of a surprise to me, because while he’s quite smart, he’s not usually as introspective and metaphorically minded as his (older) sister), when he stopped me and said, “Mom, god isn’t the box. God is the idea that we put in the box so that we can hold on to it.”

…I think the allegory in this blog post alludes to that idea quite a bit better. 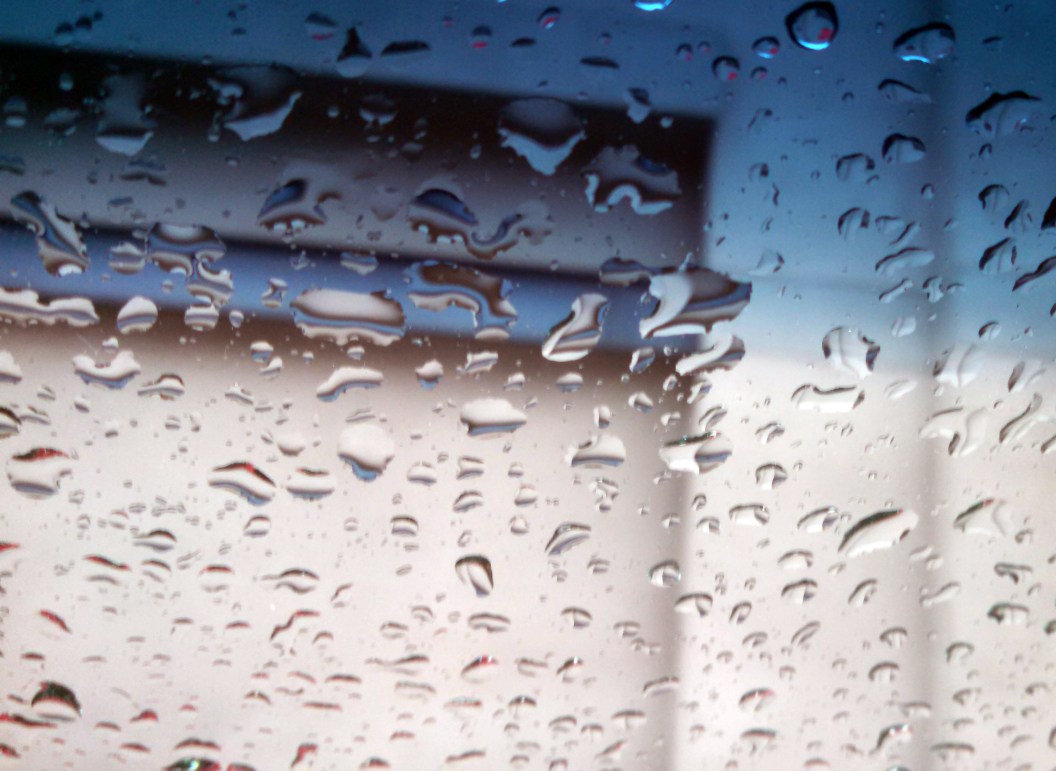 Have you caught a bit of broadcast news and heard about someone’s cruelty to another person—and it bothered you?

Or maybe you’ve wondered about how some extremists use religion as a justification for terrible acts.

Recently, just as I was drifting off to sleep, an idea blazed across the expanse of my mind.

Picture this. Deity is water. Each human being is a vessel.

Imagine that Deity’s essence as a large infinite ball of water.

Let’s say you’re a bowl and you grow up among bowls. All you know are bowls. In fact, you might say that bowl people have “bowl Gods” because they see themselves in what they picture to be Divine.

On the other side of the ocean are goblets. And they only know themselves as goblets. So they have “goblet Gods.”

But Deity fills ALL bowls and ALL goblets. Deity is ONE. Deity is in everyone.